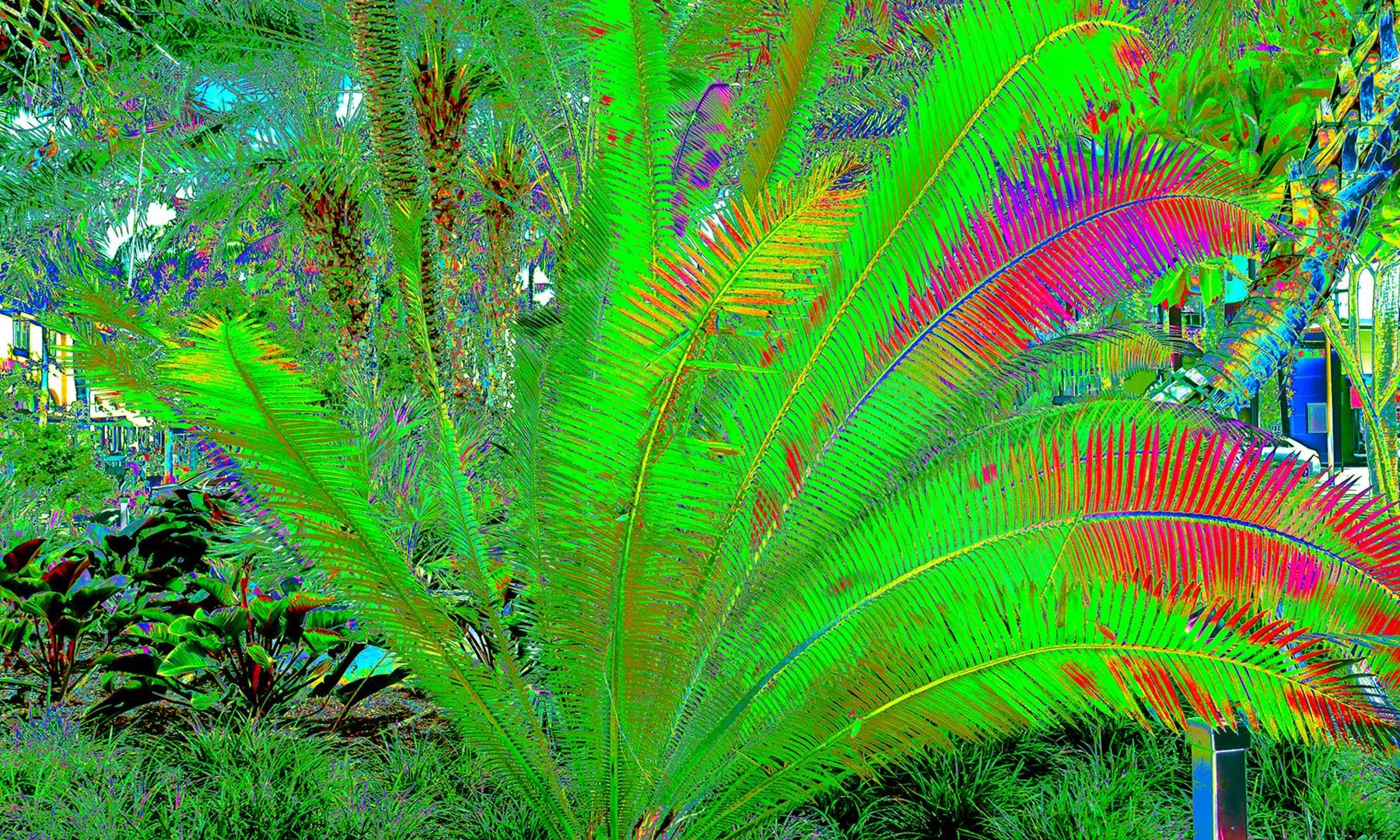 JHD started the show back in 2010 in Portland as “Globo Loco” and it ran for four episodes. Portland-based DJ and producer JMay has a great definition of Global Bass:

“Global Bass is a Free-Format style of DJing not technically a Music Genre. It comes from bashment and soundclash roots from NYC and London where these blended party sounds catered to the locals. It began hitting the studio with European acts like buraka some sistema, radioclit, and MIA in the mid 00s and grew larger and larger first in London then NYC and beyond. Global Bass is about being free, spinning and blending anything you want, it’s not really for those types looking for heavy seizure inducing bass (which there is nothing wrong with). It’s more for the booty but also has it festival styles.
It’s about blending global dance music into something fluid…full of surprises and familiar favorites alike.”

After moving to Miami in 2014 JHD adopted his current DJ alias “Dale Dale” and re-launched the show as “Global Locos” on Facebook in 2016 as a livestreamed DIY web series focusing on Global Bass DJ sets and informal artist interviews. Along with co-host, MC and DJ, Chato, Dale Dale would mainly serve as the show’s executive producer and livestream engineer, often incorporating elaborate tropical and psychedelic video art backgrounds behind the guest DJs and musicians performing inside a greenscreen DJ booth he had constructed inside his music studio at Art Center South Florida in Miami Beach’s famed Lincoln Road district. After nearly 100 episodes, Dale Dale and Chato put the show on hiatus in late 2017. It is currently being re-developed by Dale Dale as a music-based video podcast based at Dale Dale’s new studio at Mana Contemporary Miami in the heart of downtown Miami.